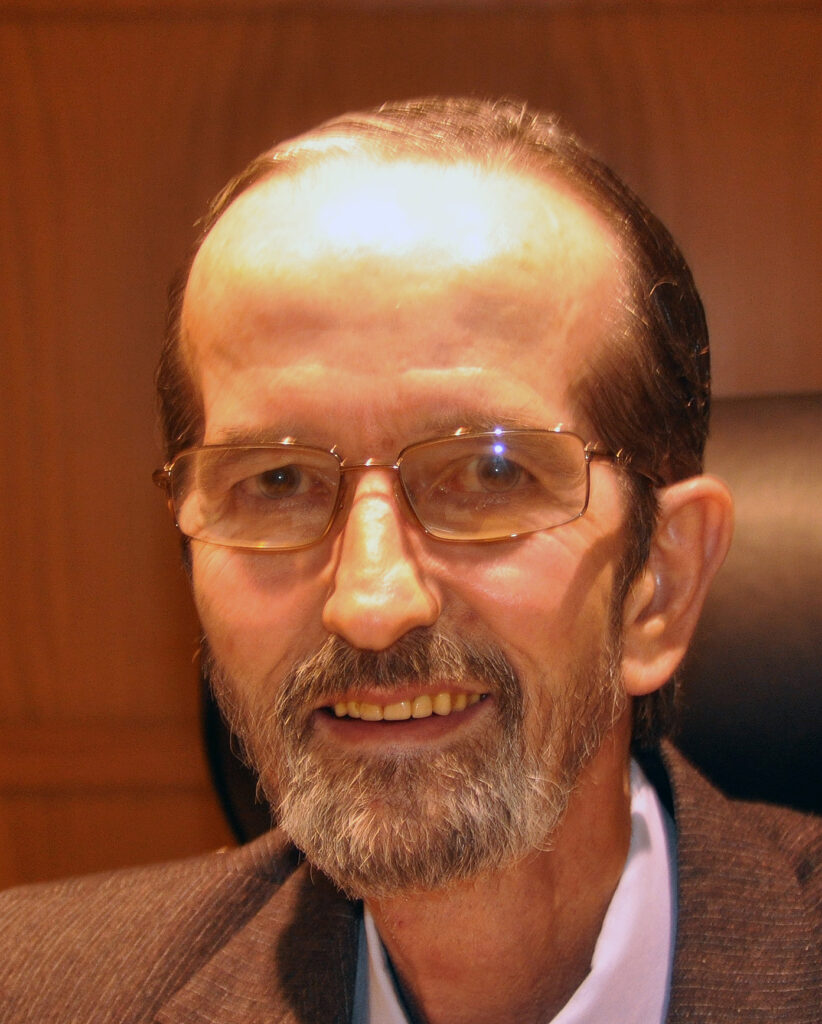 Pearce Realty, Inc. is owned and operated by Danny Pearce, an experienced REALTOR who lives in the Lake Royale community. Danny has been in the real estate business since July 1994, and he founded Pearce Realty in January 2004. Danny is a lifelong resident of the Triangle area and has lived in Franklin County since 1993.

Danny also served as President of the Lake Royale Property Owners Association for two years and spent a total of six years on the board of directors. He is a former member of the Exchange Club and a former Jaycee.

Danny and his wife, Ophelia (Opie) Pearce have been happily married since October 1992. They live in the Lake Royale community in Franklin County and are both actively involved as volunteers for all functions of Franklin County AmVets Post 201.